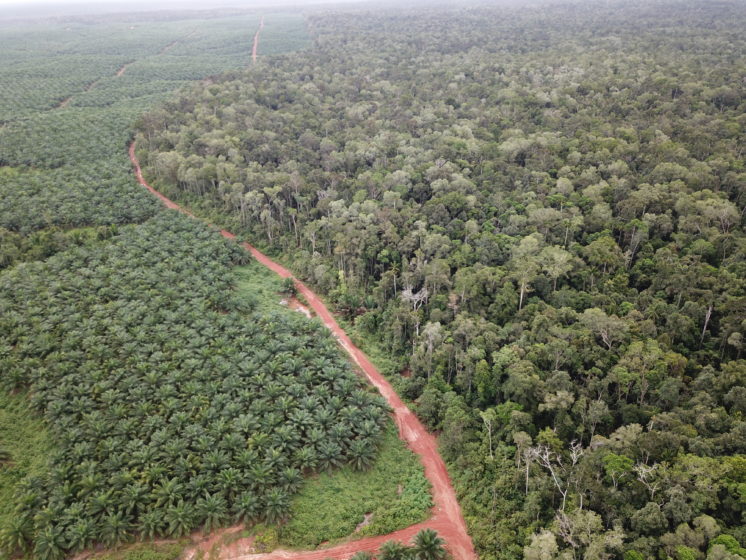 On 17 March 2020, the Korean NCP accepted a complaint against KEXIM, the export credit agency (ECA) of South Korea, for financial support of harmful palm oil production practices in Indonesia. This is a significant step, as it is the second time an NCP has deemed an ECA a multinational enterprise (MNE) covered under the broad definition of MNEs in the OECD Guidelines.

Visit the OECD Watch complaint database for an overview of the case.

In December 2019, NGOs KTNC Watch, PUSAKA, SKP-KAMe, and WALHI Papua filed a complaint against POSCO International, KEXIM, and the National Pension Service (NPS) arguing that the environmental and social policies and measures of a subsidiary of POSCO International operating in the palm oil sector in Papua, Indonesia, did not meet the Guidelines’ due diligence standards. The complaint further alleges that KEXIM and the NPS had failed themselves to implement adequate human rights and environmental due diligence to address the adverse risks and impacts of their financial services. The complaint asks POSCO to undertake several steps to bring its practices in alignment with the Guidelines, and its financiers to adopt adequate due diligence policies and stop lending to the subsidiary.

In accepting the complaint, the Korean NCP wrote that KEXIM could be considered an MNE because 1) it has oversea branches in the United Kingdom, Indonesia, and Vietnam; 2) in this case, its funding of POSCO’s subsidiary was not related to any official development assistance (ODA) projects; and 3) the financial services it provided to POSCO, namely providing loans and taking interest, were commercial in nature like those of a typical financial institution. The NCP also found the complaint satisfied the other Guidelines’ admissibility criteria regarding the other two respondents POSCO and the NPS.

This acceptance follows two other recent complaints against KEXIM for financial services in the Philippines (filed in 2018) and Laos (filed in 2019). The Korean NCP rejected both of those complaints as they applied to KEXIM, finding KEXIM could not be considered an MNE because it was providing ODA under concessional rather than commercial terms.

Complaints against other export credit agencies

The NCP in the United Kingdom recently received a complaint against UK Export Finance. In the past, complaints were filed against export credit agencies in Finland and the Netherlands. For more information on these and other OECD Guidelines complaints filed by communities and NGOs, please visit the OECD Watch complaint database. 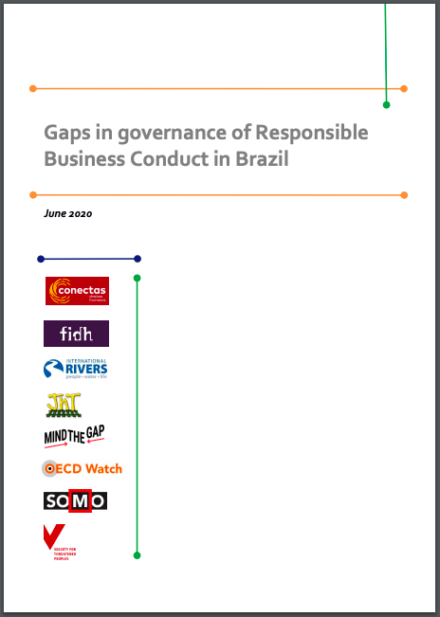