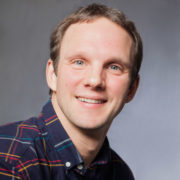 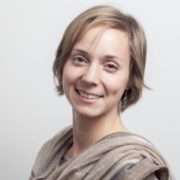 As the OECD celebrates the 20th anniversary of its dispute settlement system of National Contact Points (NCPs) for the OECD Guidelines on Multinational Enterprises, our annual State of Remedy briefing paper shows that there is still plenty of room for improvement when it comes to providing effective access to remedy for the victims of corporate abuse. Cases concluded last year provided a mixed bag in terms of remedy, with too many NCPs still unjustifiably rejecting cases and hindering access to remedy, though also a few important bright spots to mention.

Throughout 2019, the rejection of complaints at an early stage remained a serious and persistent barrier to civil society complainants. OECD Watch analysed 14 complaints filed by NGOs and communities that were concluded in 2019. Over one-third (36%) of these complaints were rejected before even entering mediation, for a variety of reasons. Most commonly, NCPs applied an unreasonably high burden of proof on the complaints, rather than using the “plausibility” standard that NCPs are supposed to use in considering whether complaints are admissible. Other NCPs refused to apply the OECD Guidelines to certain financial services, pointed at ongoing parallel proceedings, or declared themselves unable or unwilling to investigate old facts or matters already addressed by domestic law.

Yet not all of the NGO/community lead complaints concluded in 2019 had disappointing outcomes. Six complaints ended in an agreement and some form of remedy for the complainants. Several of these were ground-breaking in their own way, tackling new questions and challenges in the OECD Guidelines system. For example, two cases confirmed that the OECD Guidelines do cover companies’ – including banks’ – responsibility not to contribute to global warming and to work towards meeting the targets laid down in the Paris Climate Agreement.

Other noteworthy results were reached in a case against a bank involving respect for indigenous peoples’ right to free, prior and informed consent (FPIC), a complaint against a multi-stakeholder initiative (the Roundtable for Responsible Palm Oil) concerning a land dispute in Indonesia, and the first-ever case to address the responsibility of an online marketplace company for due diligence over goods sold through its platform. Furthermore, a case involving an oil company in Nigeria led to remediation of adverse impacts and concrete improvements on the ground.

NCPs at a crossroads

The mixed results at the NCPs clearly demonstrate that they stand at a crossroads at the start of the 2020s; for two decades they have largely failed to provide effective access to remedy for complainants, and the lack of alternatives for victims is contributing to the increasingly loud calls by advocates and governments alike for binding regulation of corporate conduct to strengthen remedy through courts.

Yet the Guidelines still have value in setting standards – particularly if they can be updated to reflect ongoing and emerging challenges such as gender inequality, climate change, harms to human rights defenders and animal rights, and the due diligence responsibilities of technology companies. Similarly, the NCPs themselves, if significantly strengthened and placed alongside a functioning system providing effective access to judicial remedy, could be a powerful voice in describing a more humane business model and in facilitating access to remedy in cases that are more suited to NCPs’ unique style of dispute resolution.

NCPs’ handling of cases concluded in 2019 both supported and hindered access to remedy for complainants. How will governments act, moving forward, to strengthen their structures and rules to facilitate better outcomes for communities and workers around the globe?

OECD Watch Coordinator Joseph Wilde-Ramsing will be speaking about some of these issues today, 17 June, in the closing session of the 2020 OECD Global Forum on Responsible Business Conduct, appropriately entitled “Where next for access to remedy and the NCPs for RBC?” 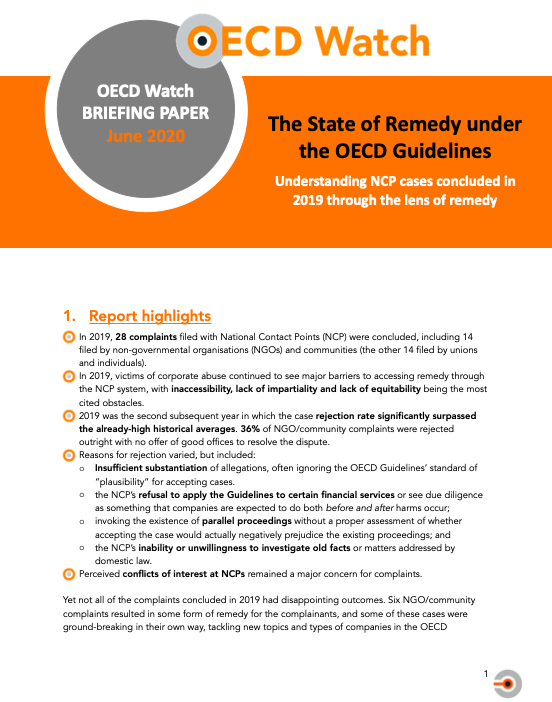