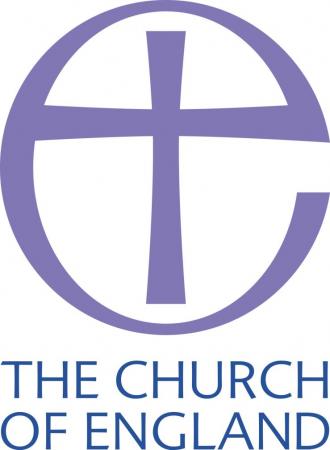 Vedanta Resources plc has been involved in an OECD Guidelines complaint for environmental and human rights violations as a consequence of its plans to build a bauxite mine on Niyam Dongar mountain in the Orissa province in India. Complainant Survival International filed this complaint at the UK National Contact Point (NCP) for the OECD Guidelines in December 2008. Survival International believes that serious disturbances will be averted and justice for the indigenous people of the Dongria Kondh tribe will be achieved only if Vedanta adheres to international human rights standards and engages with the communities most directly affected by its proposals. After conducting an investigation, the UK NCP has published a final statement in September 2009 upholding the complainants’ allegations that Vedanta acted in violation of the OECD Guidelines. In its final statement, the NCP also made recommendations to Vedanta to bring its business practices in line with the OECD Guidelines and requested that both parties provide a 3-months on update on the implementation of recommendations. According to Survival International Vedanta has completely ignored the NCP’s recommendations  and deliberately frustrated Survival’s follow-up trip by hiring locals to threaten and intimidate Survival employees and their guides.

The EIAG of the Church of England has examined the controversial issues since June 2009 and has has discussed them in a process of engagement with the company.  The EIAG Secretary paid a visit to India in November 2009 to see the refinery and mine site at first hand. The EIAG advised disinvestment because its engagement with the company had also not produced substantive results and the EIAG believed that it would be inconsistent with the Church investing bodies’ joint ethical investment policy to remain invested given the EIAG’s concerns about the company’s approach to relations with the communities where it operates. Should the company address the concerns raised by the EIAG the advisory group is prepared to review its negative recommendation.