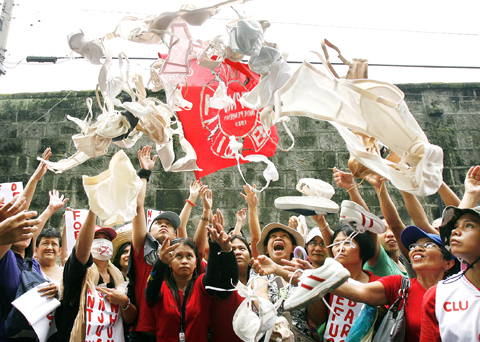 The OECD Guidelines require National Contact Points (NCPs) to handle complaints in a transparent manner: NCPs should enable access to information and public awareness about cases. However, NCPs must also protect sensitive information such as the identity of individuals involved in a case.

What should complainants expect from NCPs? How can complainants themselves navigate the fine line between transparency and confidentiality?