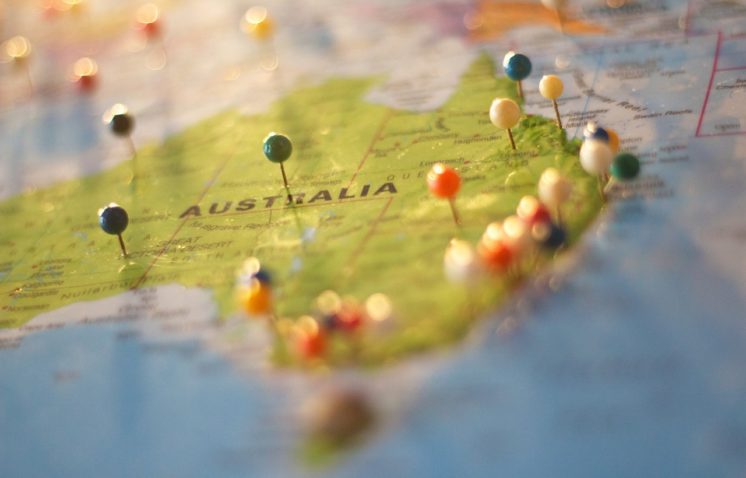 Last year, the Foreign Investment Division within Australia’s ‘Treasury’ department commissioned an independent review of the Australian National Contact Point (NCP) to evaluate its effectiveness. Alex Newton, lawyer and specialist in business and human rights, was appointed to evaluate the Australian NCP’s structure and its role within the government and present recommendations that would help the NCP to comply with the OECD criteria. The review shows that the Australian government needs to urgently reform its NCP to regain confidence of civil society.

The independent review, published in December 2017, concludes that the Australian NCP is failing to fulfil its commitments and ranks it among the poorest performing NCPs around the world. Ultimately, the review criticises the Australian state for the lack of commitment to comply with international guidelines on business and human rights. One of the main issues that has been identified for the Australian NCP’s poor performance, is its monopartite structure and ineffective Oversight Committee within Australia’s Treasury. According to the review, a transformation to a more independent and impartial model would address many of the issues that have been identified.

In the process of the independent review, OECD Watch was consulted by Alex Newton to shed its light on the performance of the ANCP. In addition to the critique on the monopartite structure of the ANCP, OECD Watch recommended that the ANCP needs to deliver more meaningful outcomes that are compatible to the Guidelines, while facilitating access to remedy for victims of breaches to the Guidelines and enhancing policy coherence. This would help them to honour their commitment to the Guidelines through increased compliance with the core criteria of visibility, accessibility, transparency and accountability for functional equivalence.

The Australian government has not responded to the report yet. However, it was a positive step forward that they commissioned this study. OECD Watch hopes that the Australian government will take the report’s findings seriously and make the changes necessary in consultation with civil society, in order to regain confidence from stakeholders, while also upholding their commitment to have an effective NCP. Most importantly, the government needs to restructure to be independent and act an in an impartial manner that is adequately backed-up by resources and the political will.