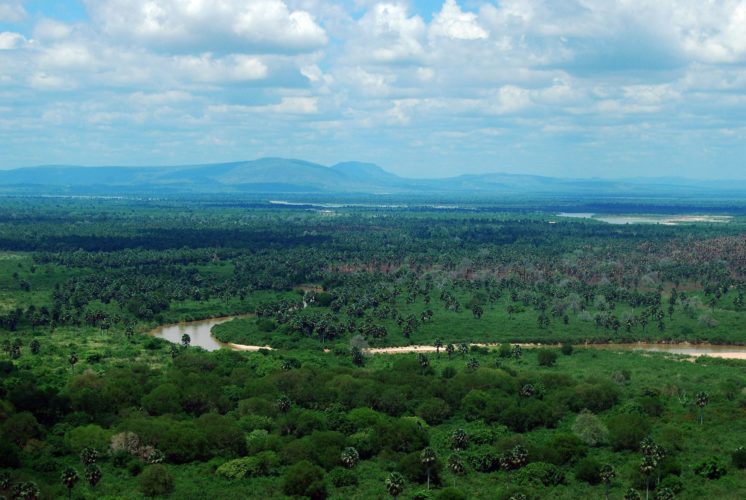 The report shows that this hydropower project Stiegler’s Gorge Hydroelectric Power Station (SGHPS) is a planned 2,100 megawatts hydroelectric dam in Tanzania. The power station would be located in the Stiegler’s Gorge in the Selous Game Reserve, approximately 220 kilometres by road, southwest of Dar es Salaam, the commercial capital and largest city of Tanzania. Source: Wikipedia. is not the best option for Tanzania, and highlights that the expected direct costs of a project of this nature can conservatively be estimated to be $9.8 billion – more than double the announced cost.

This estimate is without factoring its indirect costs, including its impacts on Selous World Heritage site and the wildlife and people living downstream, which are still unknown. The report also covers Tanzania’s excellent solar and wind potential as more cost-effective and sustainable alternatives to the Stiegler’s Gorge.