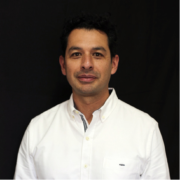 ProDESC is a Mexican non-governmental organisation founded in 2005. Its fundamental objective is defending and promoting Economic, Social and Cultural Rights (ESCR), to contribute to their validity, justiciability, and enforceability, and thus build a more just and equitable society. ProDESC focuses particularly on advancing labour rights, land and territorial rights, and rights and training of a new generation of human rights defenders.

Eduardo coordinates the research, strategic and advocacy activities of ProDESC since 2020 and teaches at different postgraduate programmes at the CIDE (Centre for Economic Research and Teaching), the National Autonomous University and FLASCO (Latin American Faculty of Social Sciences) in Mexico. Eduardo has been a political analysis advisor at the Japanese Embassy in Mexico, the Mexican Congress and the General Bureau of the Federal Electricity Commission in Mexico (CFE). He has also worked as an academic consultant for the World Bank, the Organization of American States (OAS), the National Electoral Institute (INE) in Mexico, the Mexican Council for the Evaluation of Social Development Policy (CONEVAL), the Mexican Assessment Centre for Higher Education (CENEVAL), the National Institute of Access to Information (INAI), UN-Women Mexico, among others. He holds a PhD in Public Policy from the Institute of Government and Public Policy (IGOP) at the Autonomous University of Barcelona, a Master’s in Administration and Public Policy from the CIDE and a Master’s in Public Management from the Autonomous University of Nuevo León in Mexico. 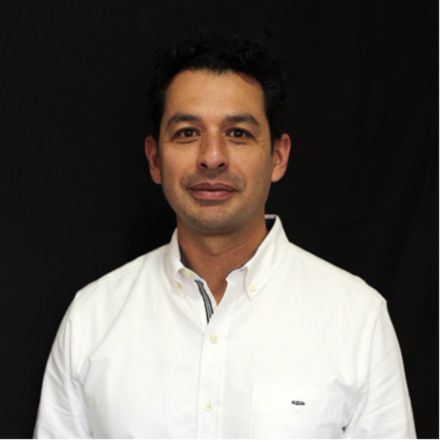