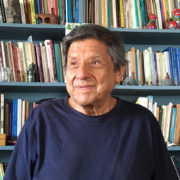 FOCO-INPADE is a human rights NGO that, since 1996, has been actively working to promote and defend citizens’ rights in the country and the region. Formed by a group of university professors and social activists, it has come to occupy a prominent role among civil society organizations committed to justice, solidarity and human rights.

It has consultative status with ECOSOC and integrates various national and international networks for the promotion and defense of social and environmental rights. In 2004, it created the Observatory of Transnational Corporations dedicated to strengthening the social surveillance of these companies with a human rights and environmental perspective.

Jorge Carpio, sociologist, is Executive Director of FOCO-INPADE and a professor at the National University Tres de Febrero (UNTREF). Jorge has published several papers on issues of social policies and human rights. A social activist committed to the construction of a just and democratic society, in the last decade Jorge has focused his contributions on promoting the regulation of the activities of transnational corporations and ensuring that they respect human rights. 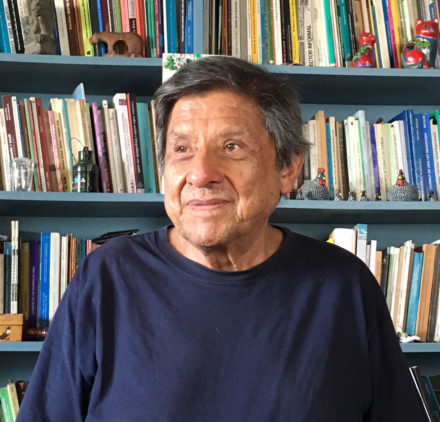